The second edition of the Bulgaria PHP conference happened the last weekend and it was a blast! The whole dev team from Clippings.com visited the conference and we’ve enjoyed the great talks, networking, games and the spirit of the PHP community. 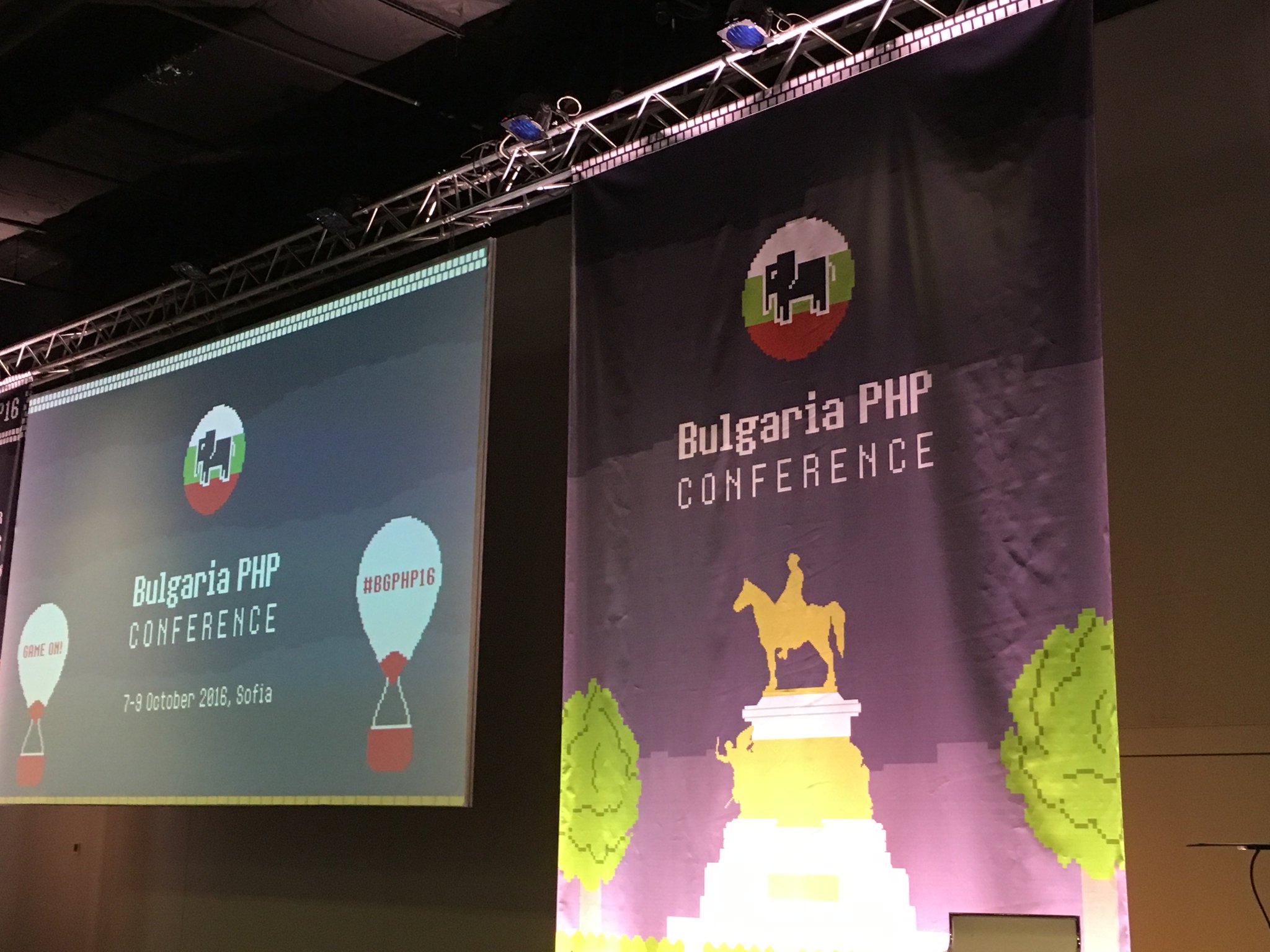 I even had the pleasure to give a lightning talk on Upgrading to PHP 7. You can check the slides for now (press S for speaker notes). We’ve recently gone through the migration process and we’ll write a separate blog post about it explaining everything - from testing to infrastructure.

The conference was really great - from the opening keynote to the closing words. Everyone really enjoyed it as you can see from what people were saying on Twitter:

We saw some great talks on machine learning, unit testing, API development, scaling, Docker, integrating the front-end and back-end and many more. On top of that we had very interesting and inspiring talks on the community and open-source. Jeremy Mikola and Cal Evans did a great job to inspire people to get together and do things. I think this is the only conference in Bulgaria which can attract so many community stars from around the world. Thanks to all the speakers who made themselves available for the attendees!

#bgphp16 @CalEvans just gave the most passionate and substantial talk on open-source! Not just a talk, that was a performance!

All attendees were able to play some old game classics and challenge speakers. The JeoPHPardy game organised by Jeremy Mikola was also very entertaining. I even won the second edition and shared the beers with some other attendees and speakers of the conference.

#bgphp16 I have few Glarus beers to share! I just want the branded box from the JeoPHPardy! If you want one find me after the raffle

#bgphp16 It was really fun playing JeoPHPardy! Shout out to @jmikola for coming to Bulgaria and doing the keynote and the game!

Videos of all talks are coming in about a month and I’m eager to watch everything I couldn’t and rewatch some more.

And finally here’s the Clippings.com dev team at the conference. From left to right: Evstati, Harry, Danail, Philip and Zdravko. 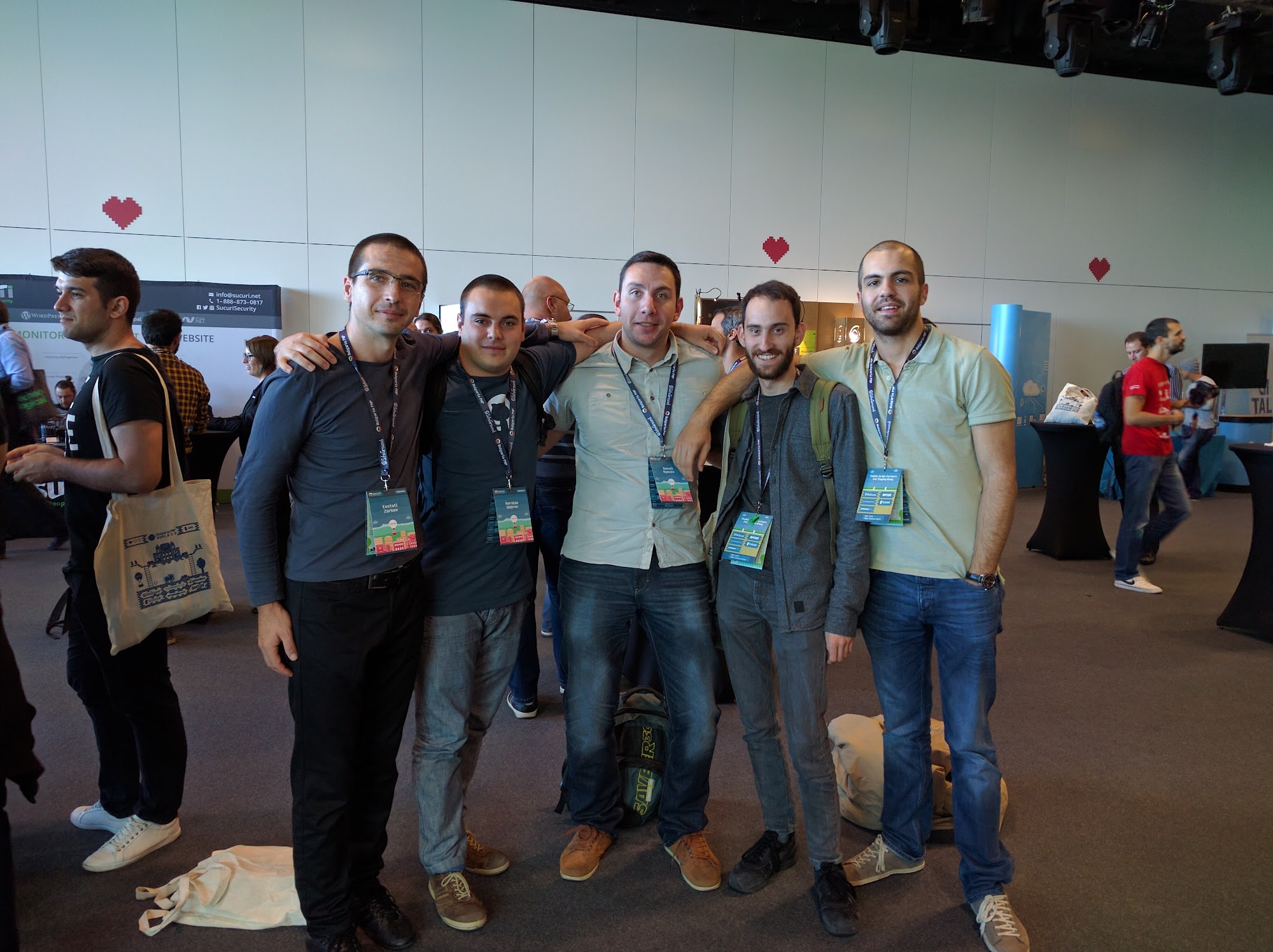 Sincere thanks to all of the organisers who made this even possible!

If you haven’t attended please make sure to attend next year and to participate in your local user group. If you have attended, please fill out the post-conference survey and you will be able to win a ticket for next year.

Image copyright goes to Anna Filina, Bulgaria PHP Conference and Haralan Dobrev. Make sure you look at all the BGPHP16 photos from Anna Filina on Flicker, the official BGPHP16 photos and all of the awesome Tweets that everyone sent out!